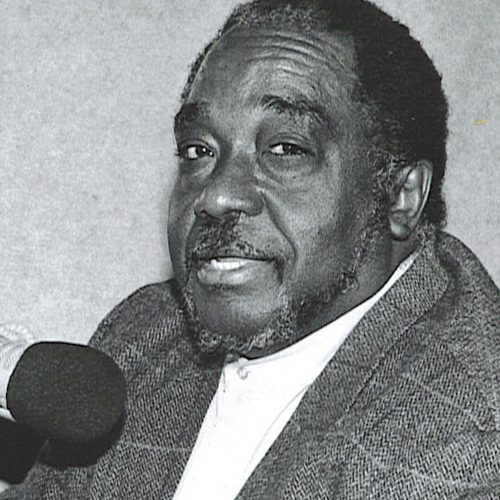 Von was born in Port-of-Spain, Trinidad to an entrepreneurial father and loving mother. He retired in 2008 from the Organization of American States (OAS) as its premiere English/Spanish speaking radio broadcaster. In 1977 he was one of the first volunteer broadcasters to be on the airwaves of WPFW 89.3 FM and remains one of its earliest personalities.
He served in the Republic of Trinidad and Tobago military prior to migrating to the U.S in 1960s where he went to school at Federal City College, now University of District of Columbia, obtaining a bachelor‘s degree in Computer Science. He is the first of eight siblings and presently resides in the United States (Washington, DC Metropolitan area) for more than three decades. He has raised two children alongside of his wife of 40 plus years and now two granddaughters.

His past work includes interviews with entertainment giants and political dignitaries such as: calypsonians the Mighty Sparrow, Chalkdust (Dr. Holllis Liverpool) and Growling Tiger as well as reggae legends Bob Marley and Peter Tosh. When asked about interviews he has enjoyed other than musicians, three politicians spring to mind in the following order: Colin Powell, secretary of state (2001–2005), son of Jamaican immigrants, Michael Manley, Jamaican prime minister (1972–1980, 1989–1992), Forbes Burnham, Guyanese prime minister and president (1964-1985) and many more. Currently as an author and self published he has produced one of three books in a series on his life’s work and experiences. In 2018 he completed Pioneers of Pan: Trinidad and Tobago. 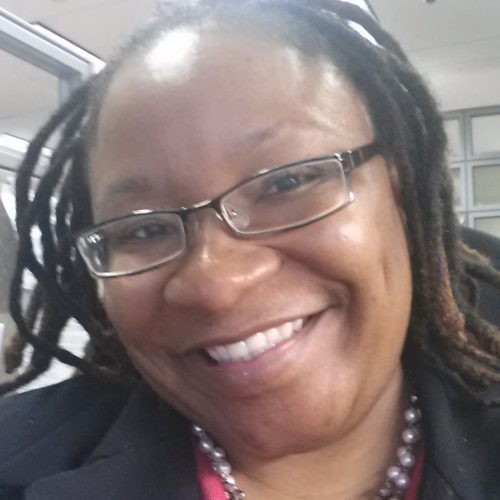 Ms. Martin was born of Trinidadian parentage in Washington, DC, raised in the state of Maryland, graduated fall 2000 with a Bachelors of Arts degree in Liberal Arts focus on Communication Theory from the University of Maryland College Park. Has a Masters of Public Administration (MPA) degree from Strayer University. Her professional career experiences also include working for the State of Maryland as a Manager of Systems Development as well as a thirteen (13) year stint with the District of Columbia government, lastly as a Senior Analyst with a focus on compliance, business development, systems development, and data analytics.

She is a founding member of Caribbeana Communications Incorporated (CCI) and has volunteered with Caribbeana Radio Services for more than 20 years by working on the Community Calendar and then co-hosting the show from time to time with its chief producer, Von Martin. Her involvement with CCI has been since the inception of the organization, by writing its business plan, completing its nonprofit application, devising a strategic action plan, and coordinating with the CEO the development of CCI‘s first board of directors‘. Affiliations include Iota Phi Lambda Sorority, Inc.-Gamma chapter of Washington, DC- a business and professional organization (2001), member of the Project Management Institute (PMI) organization, and member of St. Augustine Roman Catholic Church (1995). 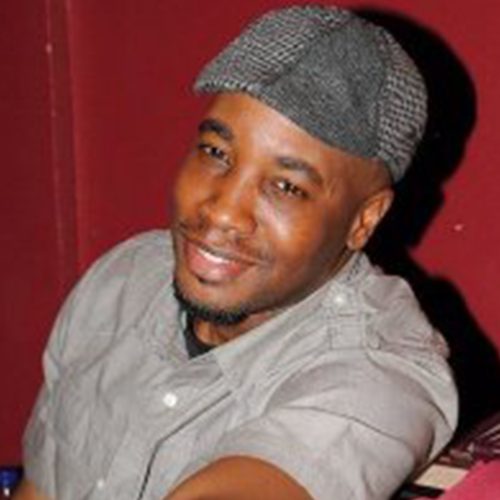 Bryan graduated from Howard University’s School of Business with a Bachelor‘s degree. He is considered as a real cool guy. Over the past year and half he served as a liaison for CCI’s website. He has over 20 years of radio development and production experiences as a radio engineer, development assistant and web master.

He volunteers as the engineer on WPFW Caribbeana radio program on a weekly basis and fills in as host when the producer is not available. He currently works part-time with Pacifica Radio, WPFW 89.3 fm and Radio Free Asia in Washington, DC. His passion and interest include international futbol, considered as soccer in the United States. He is an avid fan of Soca Warriors, heavily into the arts and entertainment of the Caribbean, with a background in playing the trombone. He is a life long traveler and desires to experience all that the world has to offer. 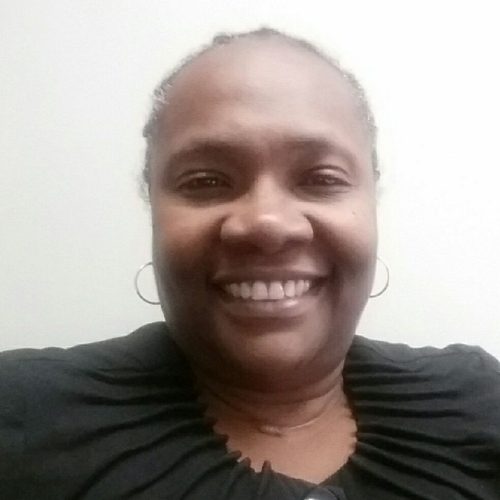 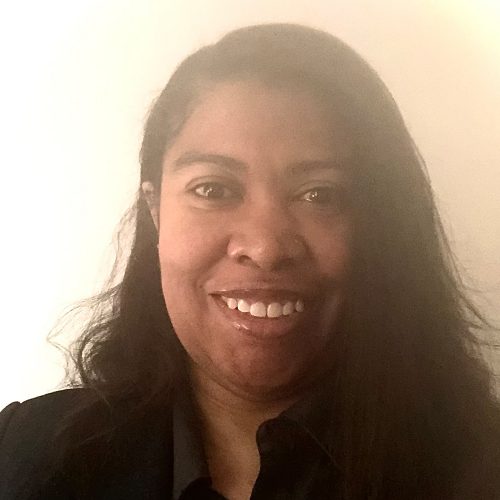 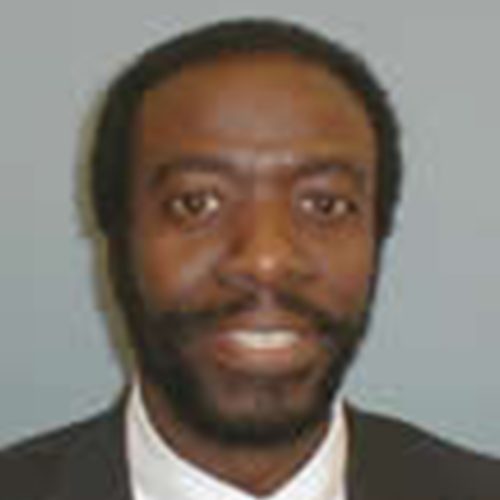