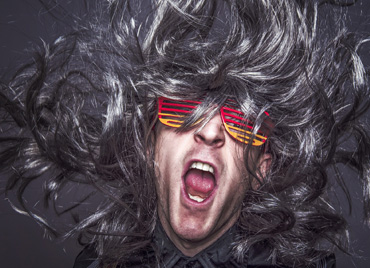 CRS is a weekly radio program hosted by Von Martin and aired every Saturday from 7:00 p.m. to 10:00 p.m. EST on WPFW-89.3 FM. WPFW is a terrestrial radio station that went on air in 1977 as the fifth station within Pacifica, a network of U.S.-based progressive radio stations that have given an alternative voice to its programmers.

Caribbeana is proud to have been one of the first programs aired on WPFW during its inception of the radio station in Washington, DC. Over the years the program has grown to having a listenership of 100,000 individuals throughout the Washington/Baltimore area.

Our goal for CRS is to evolve into a 24 hours 7 days-a week radio production. Over the next ten years, CCI will seek to develop a full-fledged radio station based in the DC Metropolitan area and focused on Caribbean culture and it’s Diaspora.

Caribbeana provides music of the Caribbean beyond the typical reggae and dancehall known to mainstream. The Caribbean has a diverse grouping of musical genres, which are syntheses of African, European, Indian and various Caribbean influences.