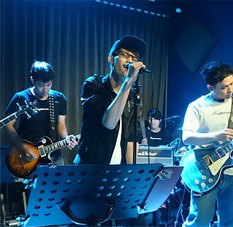 With an engaging mix of original and acquired programming from key entertainment genres, CTV programming will provide a sophisticated alternative for youth and adult viewers. Currently, CTV will use YouTube as a medium of establishing an online TV/video presence.
Potential investors or sponsors can contact Von Martin by calling (301) 459-1775.